The stainless lugged disc brake bike is ooh so close to being done, but I am waiting on a few things before I can finish it. I will hold off from posting pics till its complete. Instead I would like to share the start of  my next build which is already turning out to be a very interesting project. The frame is for a local wheel builder, Marcus Long, who launched MRL_Design last year. There is no better way to show case hand built wheels than on a hand built custom frame.  Marcus has already built the wheels, which are certain to turn heads. Yes, those are wooden rims. 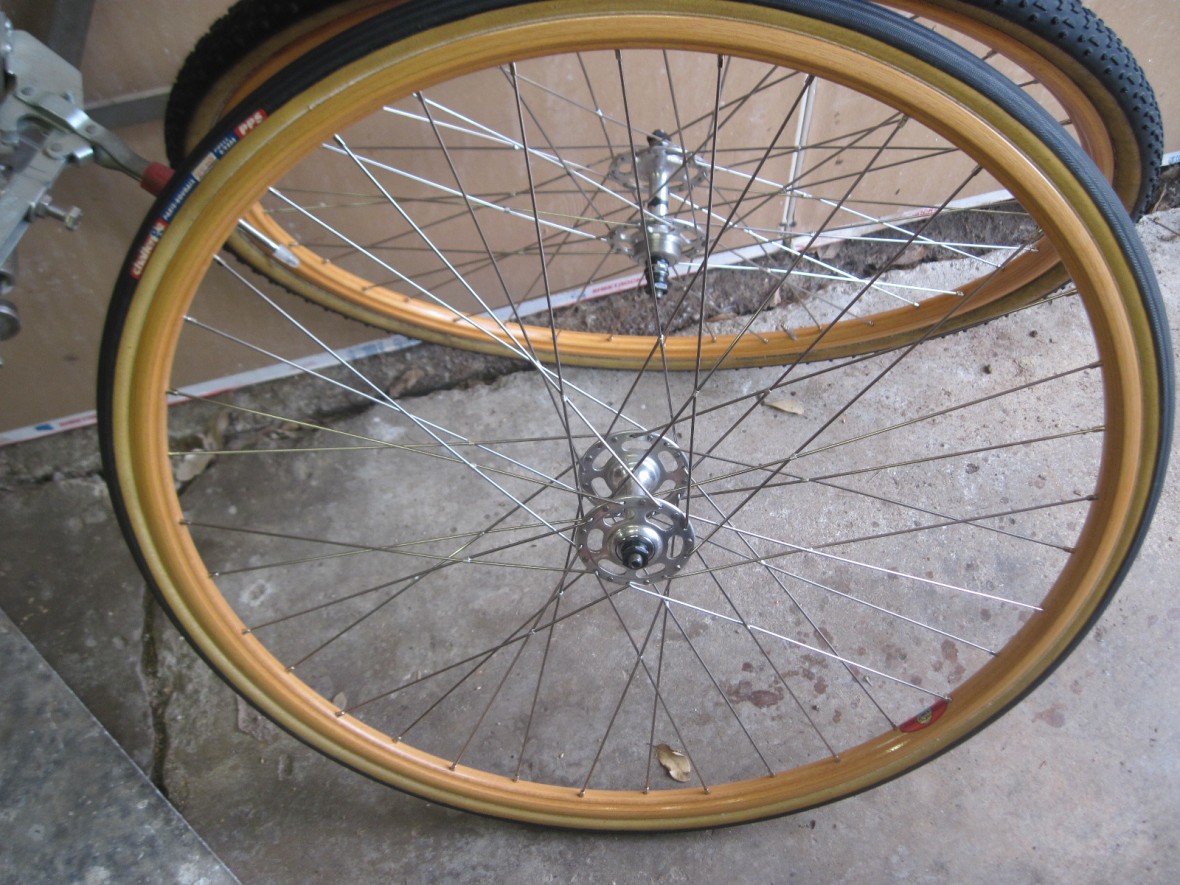 If building a frame for a bike that was going to have Ghisallo Rims wasn’t cool enough, Marcus also plans on putting a full vintage Campagnolo Nuovo Record gruppo. He scored the gruppo off of an old French Bike called a “Royal Asport” that someone was selling off craigslist very cheap not realizing the components were worth more than what he was selling the whole bike for.  I had not heard of Royal Asport before this, but it turns out that they were a small company around in the 1960’s that was bought out by Gitane. Maybe some of y’all know about them?

Since this was an old French bike, the first thing I noticed was that it used the now obsolete French bottom bracket size of 35mm x 1. We wanted to use as much as the original components as possible so the first step was to hunt down a bottom bracket shell with the right threads cut into them.  Luckily, it did not take that long for me to find one at Cycles de Oro.

It is a cast shell, but as it was probably made with older techniques and has taken a bit more work than using more recently made products. The first thing to do was to get the sockets sized properly for the tubes. I do this with hand reamers as they insure a round and even fit. 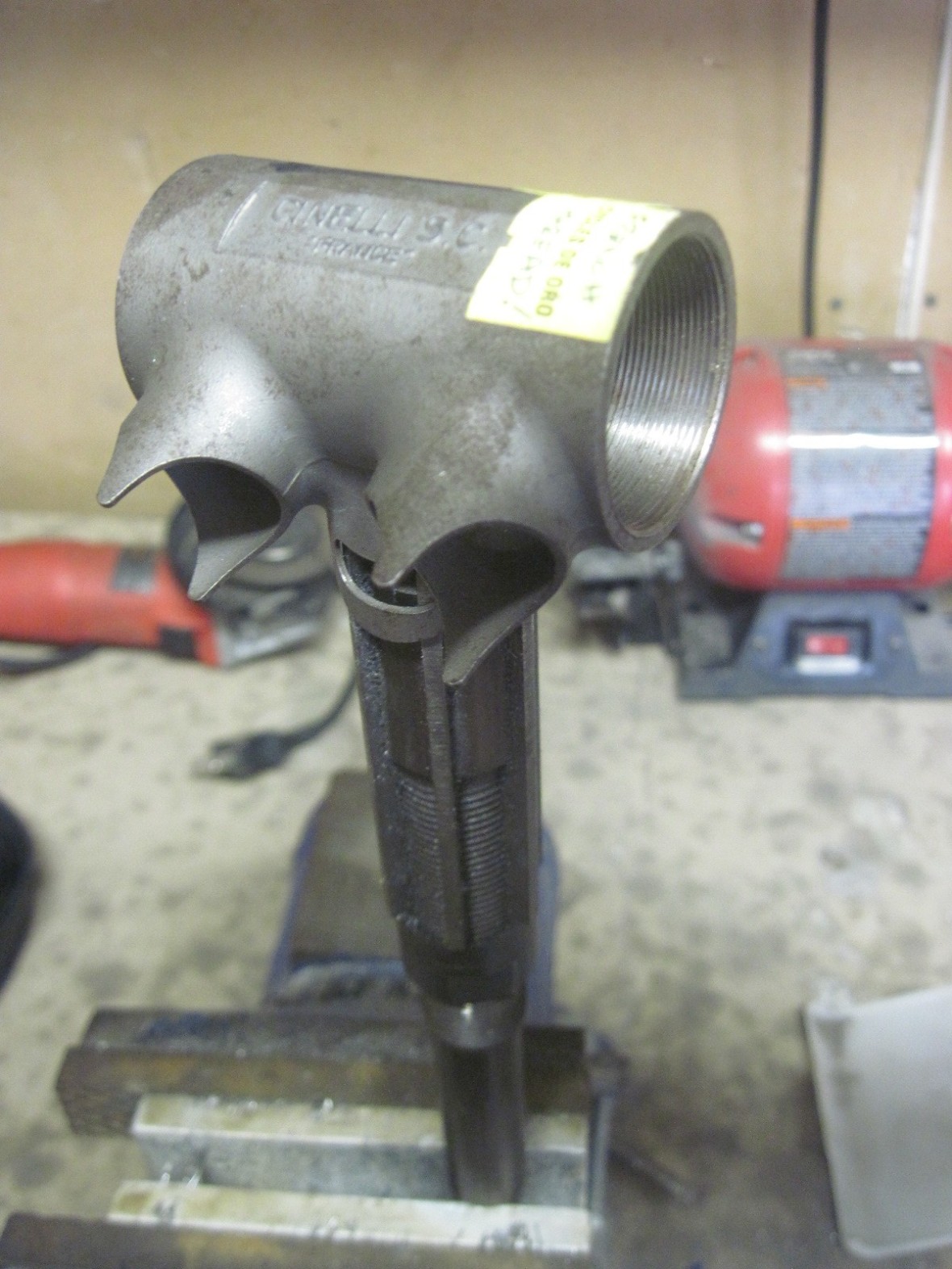 Next, I needed to clean up the edges of the sockets, make them square and the points more pointy. I then sanded down the shell and drilled a couple holes for a little flair. All together it was about a days work to get to a workable place. Time for  a bike ride and then maybe a beer. 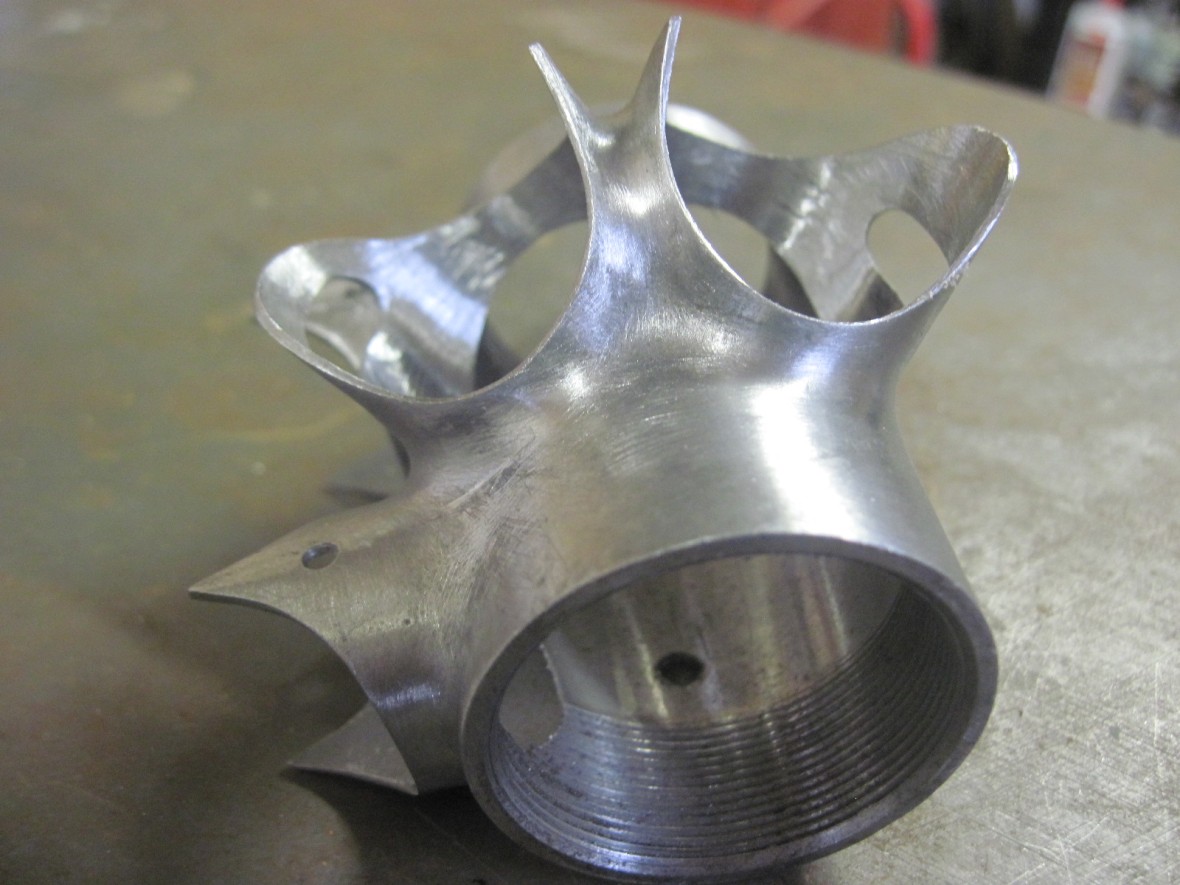 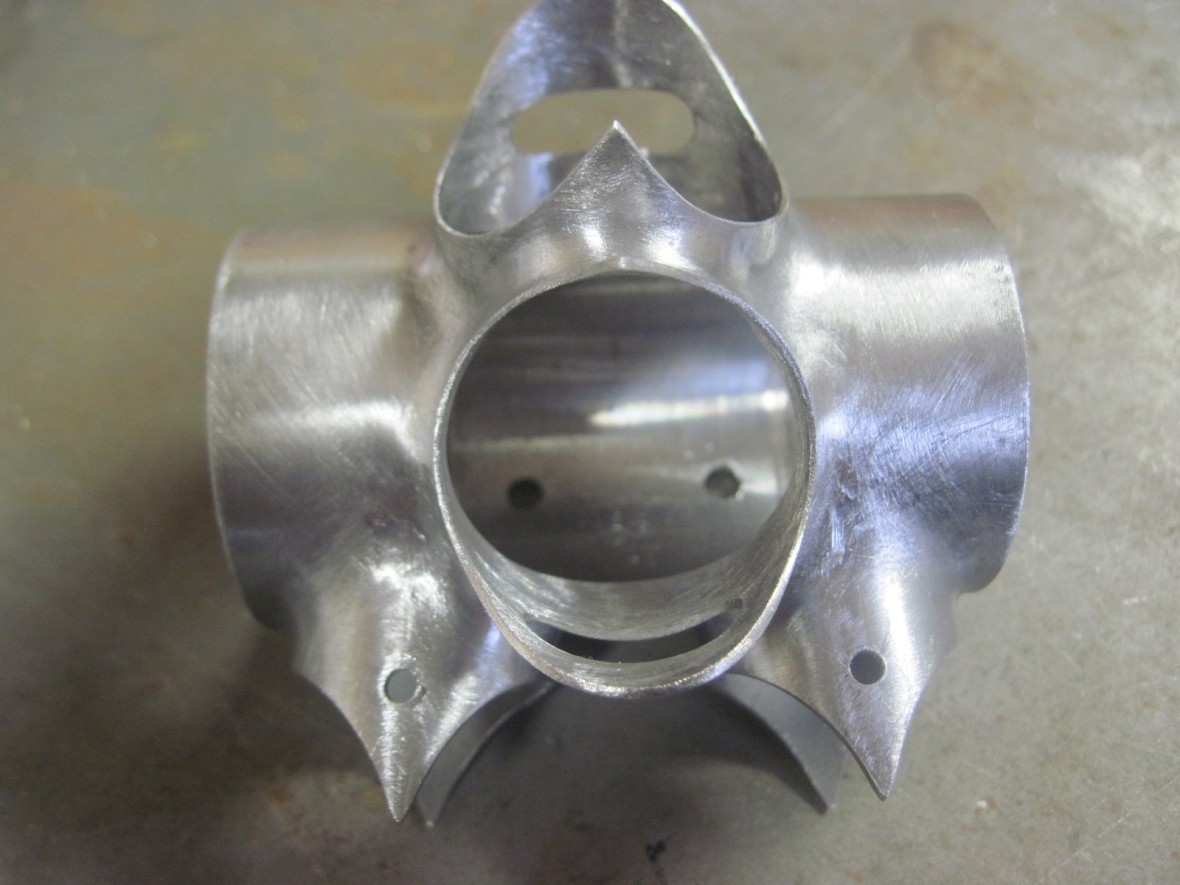 Though the bike is based around vintage parts, it is going to get a modern twist with the addition of couplers. Some of you retro-grouches’ blood pressure probably just shot through the roof with the mention of that. But I say why the hell not? Classy and versatile.  Brazing up the couplers is the next task and I am trying to be better about documenting the build process, so stay tuned.

Now go ride your bike. Its nice outside(well, at least where I am).